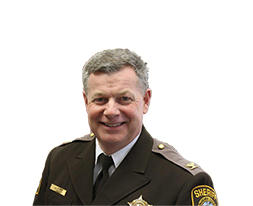 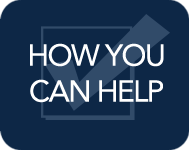 • Supervised the implementation of the INL Police Development Program, including directing the allocation of available resources to achieve stated goals and objectives.
• Oversaw the provision of technical law enforcement expertise to accomplish the development and execution of the strategic plan for police assistance to the Ministry of Interior (MOI).
• Ensured that program goals, objectives and priorities supported the overall INL mission, improving stability through the continued development of professional policing services.
• Provided leadership to the international law enforcement community through planning, development, and implementation of programs that improved the functional capacities of the MOI to manage and sustain internal security operations.
• Ensured that activities of the interagency community engaged in the law enforcement assistance mission, as well as those of other donors and international organizations, were fully coordinated and integrated with INL programs.
• Implemented cost-reduction strategies in connection with a $100 million dollar budget. 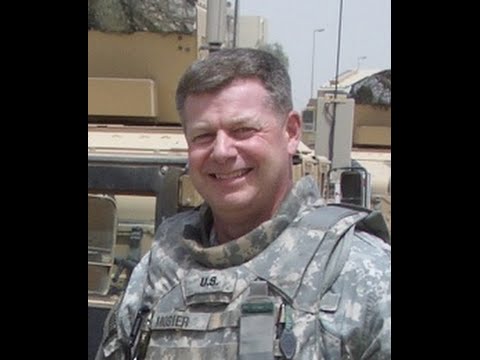 • Served as a law enforcement technical advisor as part of a Police Assessment Selection Training team that selected those Law Enforcement Officers who served in Bosnia and Herzegovina, East Timor, Kosovo, Afghanistan, Iraq, Liberia and Sudan.
• Assisted with the development of policy by evaluation with commentary.
• Participated in the review of a job task analysis for the physical agility portion of the selection process for candidates.

• Supervised civilian and sworn personnel from 38 nations; this area of responsibility encompassed approximately 70,000 residents with over 30,000 internally displaced persons.
• Evaluated and assessed threats to public order; made recommendations to the international community.
• Ensured compliance with policing standards in order to maintain a safe environment for mission personnel and the civilian population.
• Designed and oversaw the mentoring and training of local police, introducing them to democratic styles of policing.

Directed sworn and civilian personnel in the administration in all law enforcement matters in a 660 square mile jurisdiction; developed and implemented community policing programs; and managed security for large public events.

• Conducted assigned investigations and prepared reports necessary for case prosecution with concentration in the areas of homicide and sexual assault cases.

ABILITY TO PLAN, ORGANIZE, PRIORITIZE AND ADMINISTER WORK
• Skilled in conducting assessments in the developing world and making recommendations to senior leadership regarding the political will and capacities of law enforcement.
• Capable of strategic planning in the development objectives with quantifiable goals through direct and indirect implementation measuring transformational impact.
• Efficiently coordinate sensitive investigations involving various agencies at the local, state, federal and international level.
• Economically establish development and implementation of cost-reduction budgets.
• Expertly experienced in strategic and tactical planning for law enforcement and training activities.

ABILITY TO COMMUNICATE ORALLY AND IN WRITING
• Skillfully able to articulate and implement training and tactical plans involving various national and international law enforcement entities.
• Adeptly develop and implement policies for international investigations in the developing world focused on the suppression of organized crime.
• Diligently include stakeholders at the earliest stages of a process for the team to develop and support a plan of action for a successful mission.
• Competently address collective communities, conflict resolution and redress of employee grievance
• Expertly prepare concise prosecutorial reports and sworn testimony for state and federal and international courts of law.
• Effectively establish proper communication and coordination with law enforcement entities, both foreign and domestic.

ABILITY TO MEET AND WORK WITH THE PUBLIC
• Effectively make thorough presentations to senior leadership for US Department of State, Department of Defense and Coalition Forces in areas of conflict.
• Comprehensively make presentations to both the domestic and the international law enforcement community at conferences and make interactions with senior law enforcement officials in the developing world.
• Effectively handle media interviews with domestic and international news outlets.
• Efficiently conduct presentations to the public as a law-enforcement officer including faith based, and civic organizations.

KNOWLEDGE OF INTERNATIONAL DEVELOPMENT AND ORGANIZATIONS (FEDERAL, STATE, AND LOCAL LAWS)
• Possess active Top Secret/SCI clearance granted by the U.S. Department of Justice.
• Efficiently work directly with training and development programs in concert with the US government, various non-governmental organizations and the United Nations for the implementation of the rule of law.
• Professionally work directly with the U.S. Military and Coalition Forces for the purpose of the continued development of host national forces by building law enforcement capacity.
• Detailed knowledge of application and enforcement of Local, State, Federal laws and regulations.